Click the link on the right-hand side to open this resource to view on the Legislation.gov.uk website. 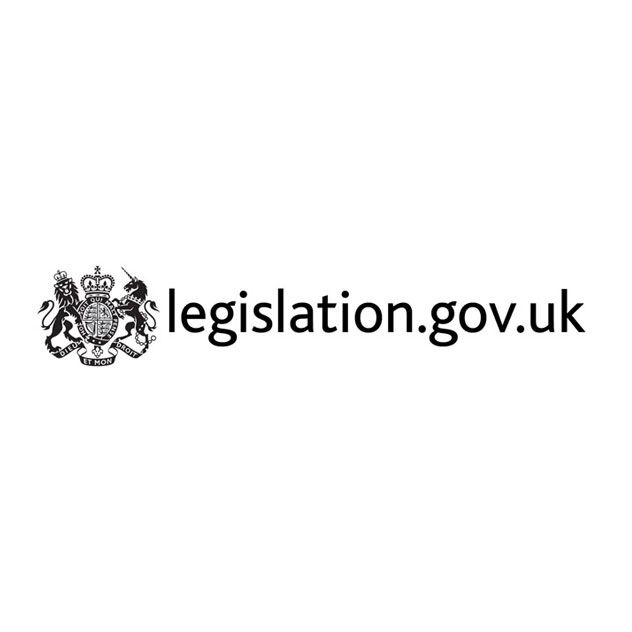 Council of the European Communities: Directive on the return of cultural objects unlawfully removed from the territory of a Member State
Show more
X
Scroll to top↑